Are you considering graduate studies at the University of Guelph?

If so, you will want to review the ranking initiatives compiled below, which recognize the University of Guelph as a powerhouse globally in the agricultural sciences and related fields. And nationally, the University is regularly recognized as one of Canada's top comprehensive universities by various organizations, external surveys, and our students.

The U.S. News' Best Global Universities rankings is based on a schools' academic research and reputation, and allows students to compare universities around the world.

The University of Guelph ranks: 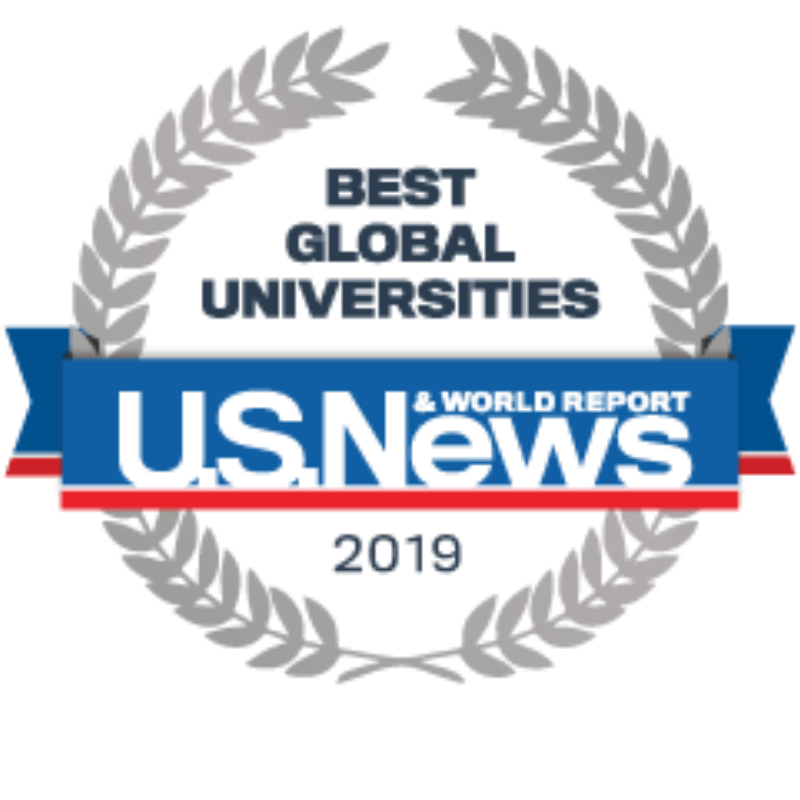 #18 in Canada and #425 among global universities

Based on our research performance and ratings by members of the academic community around the world and within North America.

#1 in Canada and #17 in the world for agricultural sciences!

The field of agricultural sciences is about food, science, business, and responsibly using our land and resources. By 2050, there will be nine billion people in the world to feed.  Being ranked #1 in Canada is testament to our commitment to using science, ingenuity and passion for plants, animals and the land.

Based on demonstrated strength in producing research related to the field of plant and animal science. Topics include plant research, plant pathology, plant nutrition, veterinary medicine, marine and freshwater biology, and zoology.

#5 in Canada and #102 in the world for environment/ecology

U of G has been ranked as one of the World's top 600 universities! This ranking is based on U of G's strengths in teaching, international outlook, industry income, research and citations. 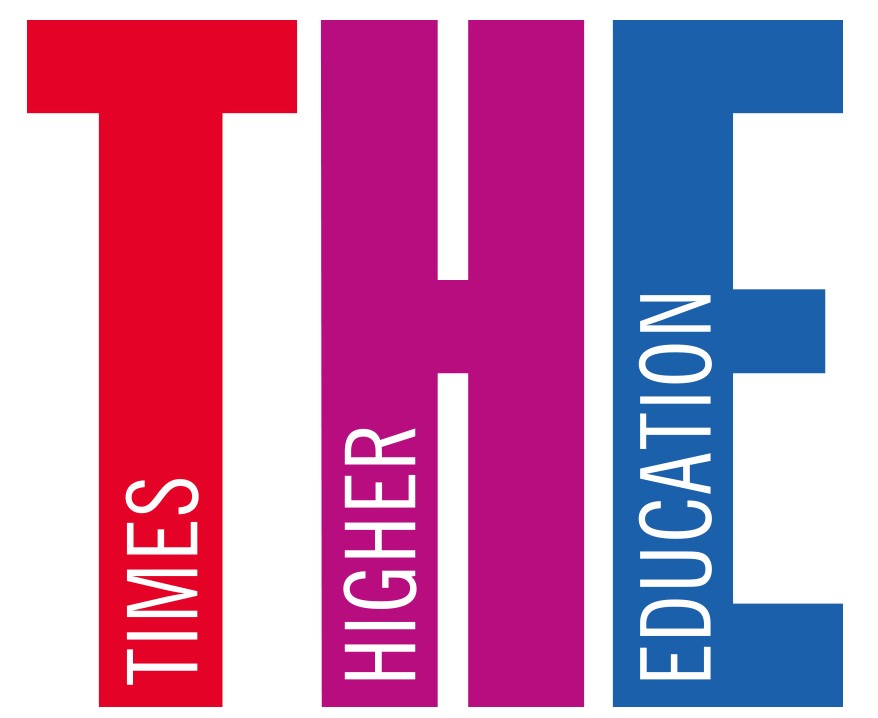 QS Stars University Rankings looks at everything that a university might offer; facilities, student engagement, employability, innovation, and awards universities between one and five stars.

U of G has been given a 5 star ranking across the 8 categories:

To get this ranking, a university must be world-class in a broad range of areas, and have an excellent reputation, internationally known faculty and researchers, and state-of-the-art facilities. The survey was produced by Quacquarelli Symonds (QS), and focuses on factors such as overall research impact and academic and institutional reputation.

Overall, the University of Guelph ranks Top 20 in Canada and Top 600 in the World based on the QS World University survey rankings.

More than 1200 universities are actually ranked by ARWU every year and the best 500 are published.

Maclean's assesses universities on several key points, allocating a weight to each. Universities are ranked on performance indicators in five broad areas:

In 2018, U of G ranked as one of Canada's top comprehensive universities! To read through the full rankings, check out the 2019 Maclean's University Rankings report. 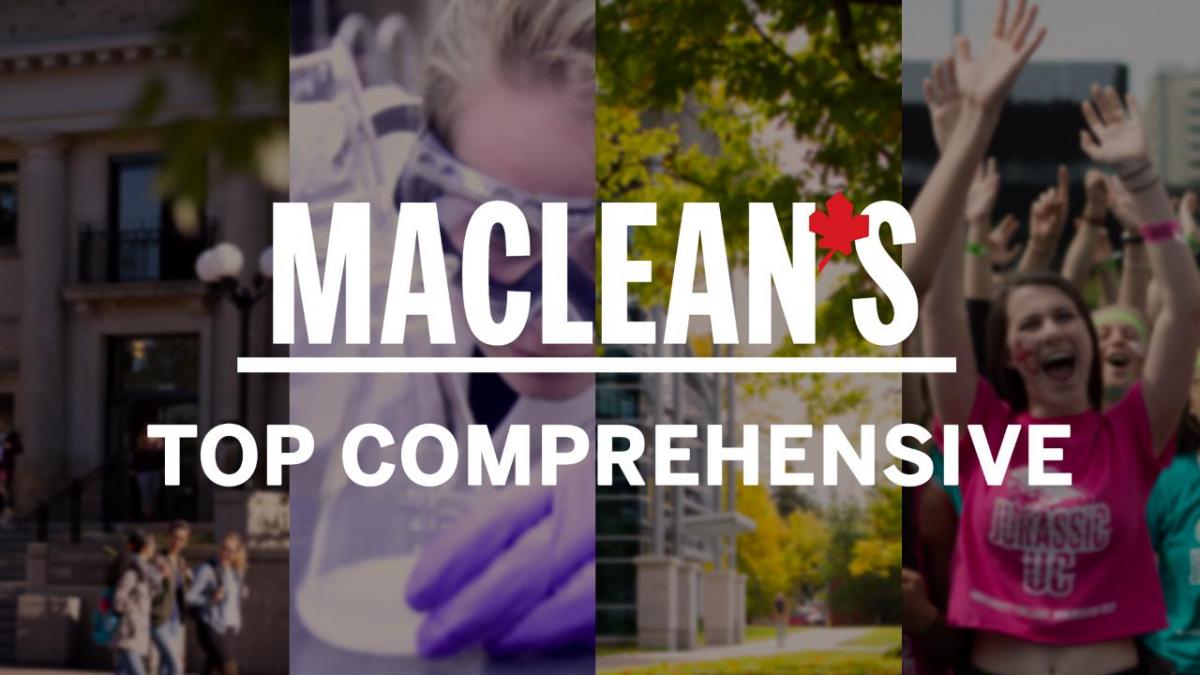